End of the world, or a new beginning? In the middle of the 21st century, a series of catastrophic events led to the death of civilization. It all started with a natural anomaly. The sky over the entire was enveloped by fiery red clouds that burst into flames. And then it was black. The sunlight faded, unable to break through the thick haze that followed. "The eternal night" enveloped the world. More information about FreeGamia Storm Neverending Night Foreword 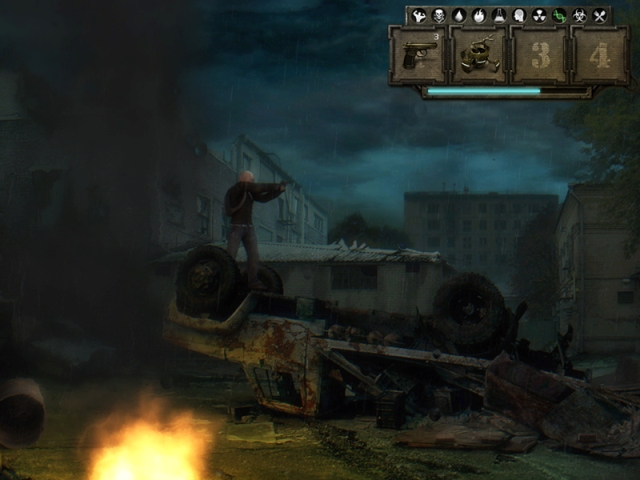