Around the world have been deployed building complexes of World Defense System, which was supposed to bring armed conflicts to a minimum. This would put an end to the terrorist activities that did not like its participants. Terrorists threw all their forces to the destruction of WDS at the beginning of its creation, before it will not too late. Your goal is simple - prevent terrorists to destroy containers with parts of WDS! Use defensive turrets More information about FreeGamia Tower Defence X 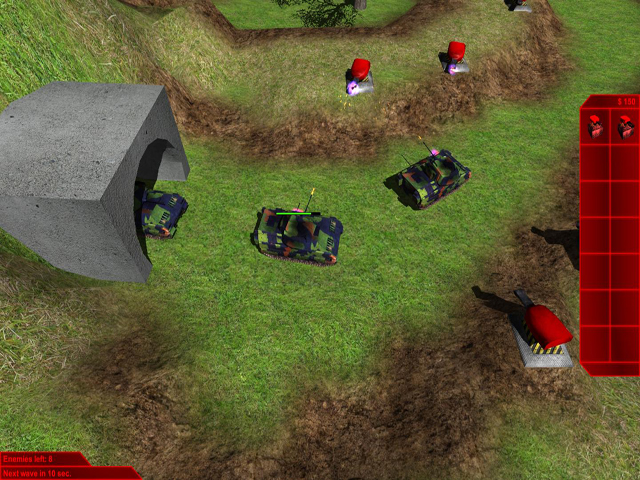